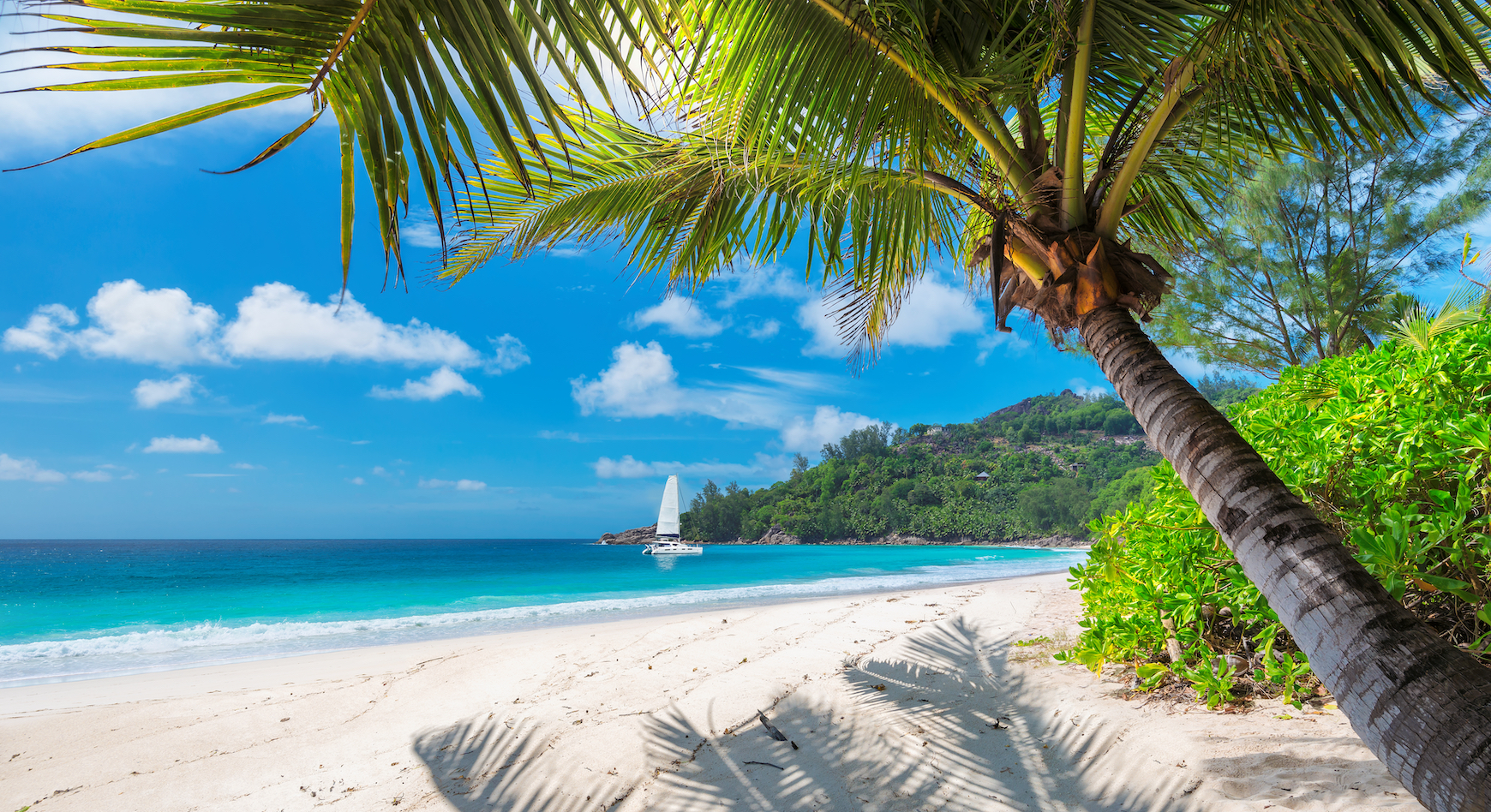 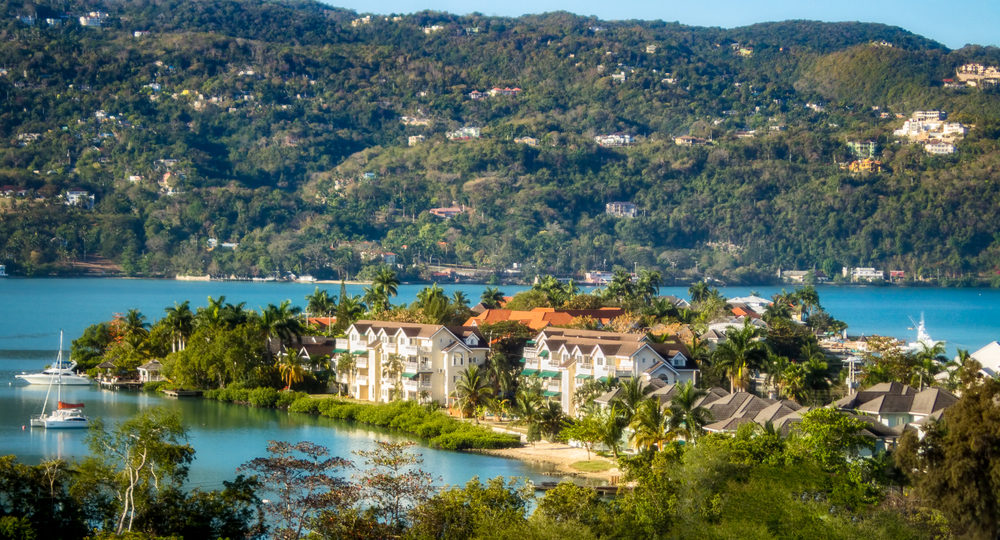 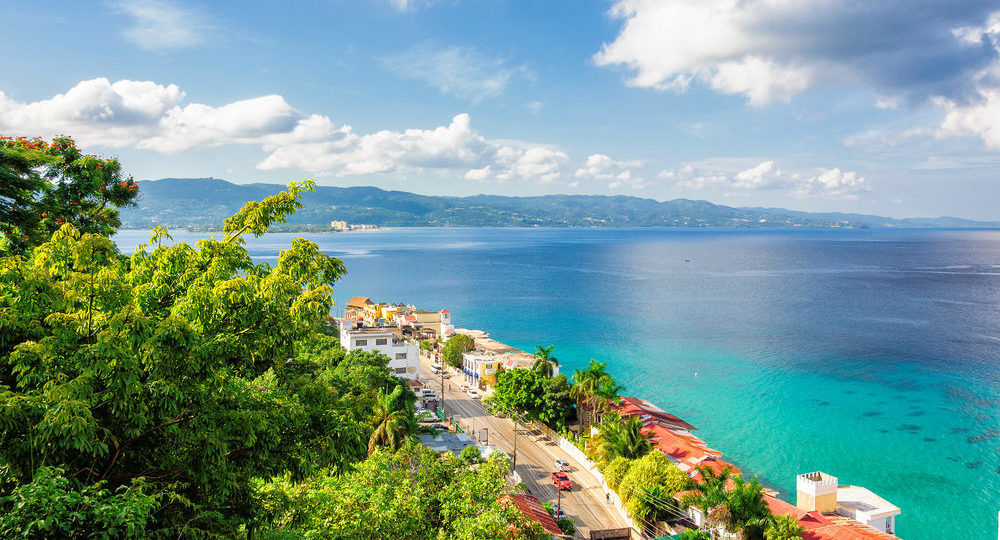 Montego Bay, referred to as The Second City or more widely known as MoBay in local lingo and sometimes Bay by the local, is the second largest Anglophone city in the Caribbean, after primate city, Kingston.

Montego Bay is a popular tourist destination featuring duty-free shopping, a cruise line terminal, and several beaches and resorts. The city is served by the Donald Sangster International Airport, the busiest airport in the Anglophone Caribbean, which is located within the official city limits. The city is enclosed in a watershed, drained by several rivers such as the Montego River.

Things to See and Do in Montego Bay

What can I expect from Montego Bay?

Montego Bay is well known for its relaxing beaches where you can enjoy a cold drink and watch the Caribbean waves lap the shoreline. Additionally, there are plenty of amazing tours and activities in Montego Bay that will keep you jammin’ all throughout your vacation. Hit a nightclub for a chance to sing and dance along to the reggae beats the island is famous for, and remember to get together and feel alright with the locals.

Also, you can take it slowly if you vacation in Jamaica with kids as you go on Montego Bay’s best family excursions to enjoy fun for all ages. And for the adrenaline junkies looking for some on-land thrills, Montego Bay has the best outdoor activities. Climb into a Jeep to explore the jungle. Or head down to the great Black River for a great time tubing and floating. Also, check out the mountains and get a taste of how Jamaica’s historic bobsled team trained for the Winter Olympics.

Stay your way with UVC 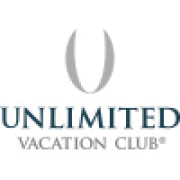 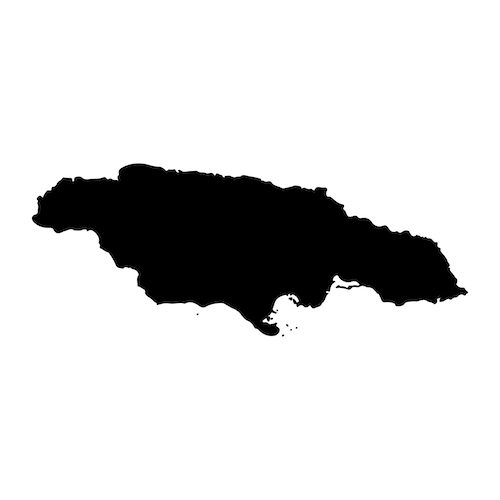