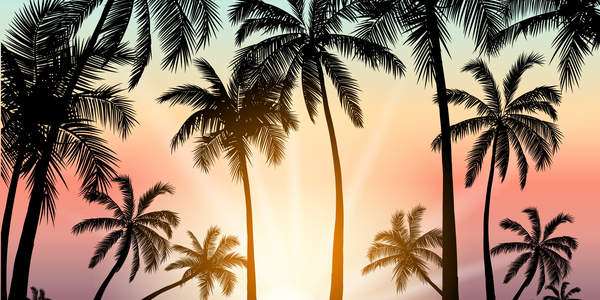 A little surprise from the Social Media Team to lucky winners

This holiday season, we want to thank all our UVC members who have participated throughout the 19 different contests that the Social Media team has brought for your enjoyment.

Your participation and support have been crucial to the success of all of them. Furthermore, it has allowed us to know more about your member experiences, how you use your membership, the resorts you visit the most, how you share with your family and friends the benefits of your membership, and so on.

We decided to award with a “secret gift” randomly 10 more participants from the different contests we had since we started these campaigns. Winners will be contacted individually.

We also want to thank your support and consistent engagement and kindly invite you to be aware of the upcoming surprises we will have for you during 2020.

This is my sister Carrie and her husband Randy on their first UVC vacation!! This trip was much needed as she is a mother of seven and had recently had her fourth child graduate and two sons get married all within 8 months!! She is now hooked on the beach therapy you receive by going to any of the UVC resorts! She has her second trip booked and dreaming of her third! #UVCmemories

Without our UVC membership we wouldnt be able to afford to go multiple times a year to visit the orphange in La Romana, Dominican Republic. I am thankful to share these beautiful memories with our children & see the bonds they have made with the children.

To have a UVC membership was our best election to spend our family holidays, since then every Resort visited is a complete satisfaction in services and beauty of the facilities. We have, as a family enjoyed and confirm that you always meet and are above of our expectations. Our UVC holidays are a reference when we share with family and Friends our best memories.

My husband’s 40th birthday was coming up in a year, and I wanted to surprise him with a trip, so I spent a year of saving and booked it. We went to Secrets Royal Beach in the Dominican in June of 2018. We had an amazing time, but the best was when we took an excursion on a boat to go snorkeling. This actually fell exactly on his 40th birthday. As we were out in the water, we could see so much marine life, but the best part was when we got to see the Sea Turtles on the bottom. Luckily we had a waterproof camera and was able to get a few great shots swimming near them. This was such an amazing day for both of us, and we will cherish this day and these memories forever. Thank you UVC for always making our vacations loving memories!

Since my childhood I had dreamed of being a dad. And I didn’t know when it would happen. But it was something I was clear about. In Dreams Villamagna I lived my first dream vacation with my family. And it is much more than I had imagined. With my little redhead we swam in the blue pools. He ate many cherries from my mimosas and this photo immortalized what it means to be a father to me. “Son, no matter what comes on our horizon, I promise I will be there to support you” #UVCmemories

Our son passed away during the holiday time the year prior and holidays have been a challenge for all. UVC allowed us to create special memories during the holidays, with the savings we were able to bring our parents and grandkids on the most memorable, fun filled vacation. Now we can reflect back on the amazing time we had as a family and plan future vacations as well. Thank you for turning bad memories into great ones!

#UVCmemories For the last couple of years we have been enjoying Dreams or Secrets for our wedding anniversary in October. My brother introduced us to the club and we enjoyed the perks of his membership. It was during our trip to Cozumel last year that we decided to join the vacation club so we could share our perks with other family and friends. We have enjoyed our vacations at the many resorts ( we got a wonderful spa day and room upgrades) and we can’t wait to explore more of what UVC has to offer. We look forward to spending some family vacations with my brother Garry and Lori Firth and my adult kids, Ryan and Katrina Casselman and Amanda Casselman.

I’ve always been a dreamer. I grew up in the former Soviet Union – Ukraine to be more specific. As a young girl, I dreamed of a better life. Yet, that dream seemed almost impossible, because to achieve it, I knew I had to live in America! Why do I start with my American dream? Because it’s my love story.

And Secrets Resort has been there with me along the way! My first resort experience came a few months after I met my soulmate. Secrets in Cabo! It was another dream come true. By our second day, we were UVC members. We would return to Secrets Cabo 3 more times over the next 2 years. Then, in Nov. 2018, we visited Secrets – Royal Beach! Sun-soaked white sand beaches. Crystal clear water. Another dream that had seemed so out of reach. It was the afternoon on our second day when he suggested a walk on the beach. As we walked, he looked at me, raised his hands up as if he was holding an invisible camera and pretended to snap a picture. “What was that about?” I asked. “I just want to remember you in this moment forever” he replied, and dropped to his knee. “Will you make me the luckiest man on Earth and marry me?” The tears of joy were like a flash flood across my face. As I said “Yes”, my life seemed to flash before me. That little Ukrainian girl standing in line for food with her mother in the bitter cold. The journey to America.It had all led me here. This picture was taken seconds after his proposal. Five months later we were married at Secrets in Cancun.This is my love story.

We went to Cabo for my 43 birthday to take a break from trying to conceive after 3 miscarriages. After we came back from this trip, we got pregnant! Now we have a beautiful baby boy to travel with us in the future, how exciting!

My husband and I started making #UVCMemories on our honeymoon at Breathless Punta Cana! I was working full time and completing my Master’s degree when we got married, so we didn’t take a honeymoon right away– instead, we waited until after our first wedding anniversary, and flew to Punta Cana for a stay at Breathless the day after I graduated!

We had the best time celebrating our honeymoon, first anniversary, and my graduation all at once– and we loved Breathless PC so much that we became members on our third day! We have since planned trips to Cancun, Jamaica, and Costa Rica– and we also used our benefits to save $1,000 on a Mediterranean cruise. Our UVC membership is helping us to see the world together! 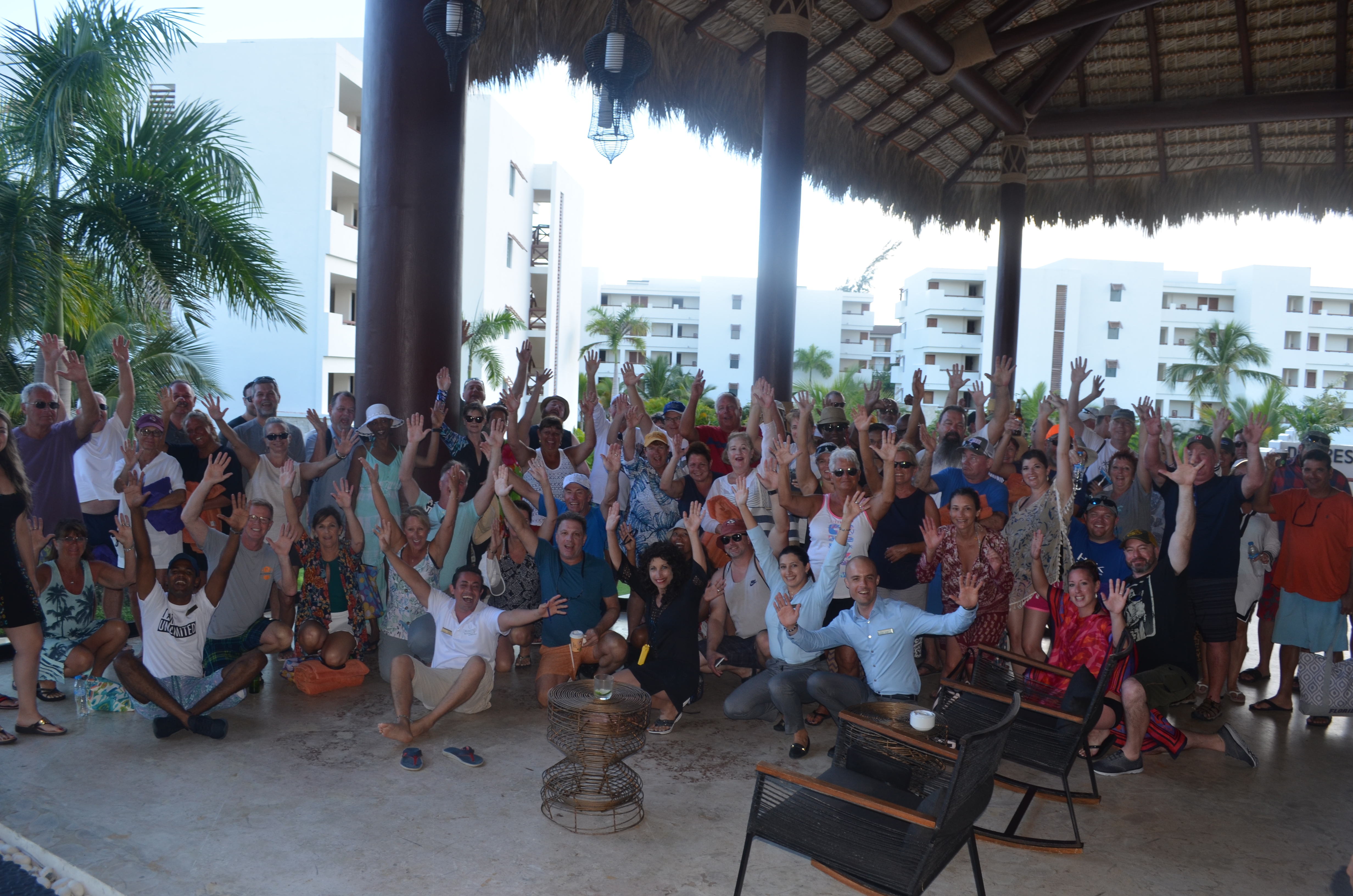 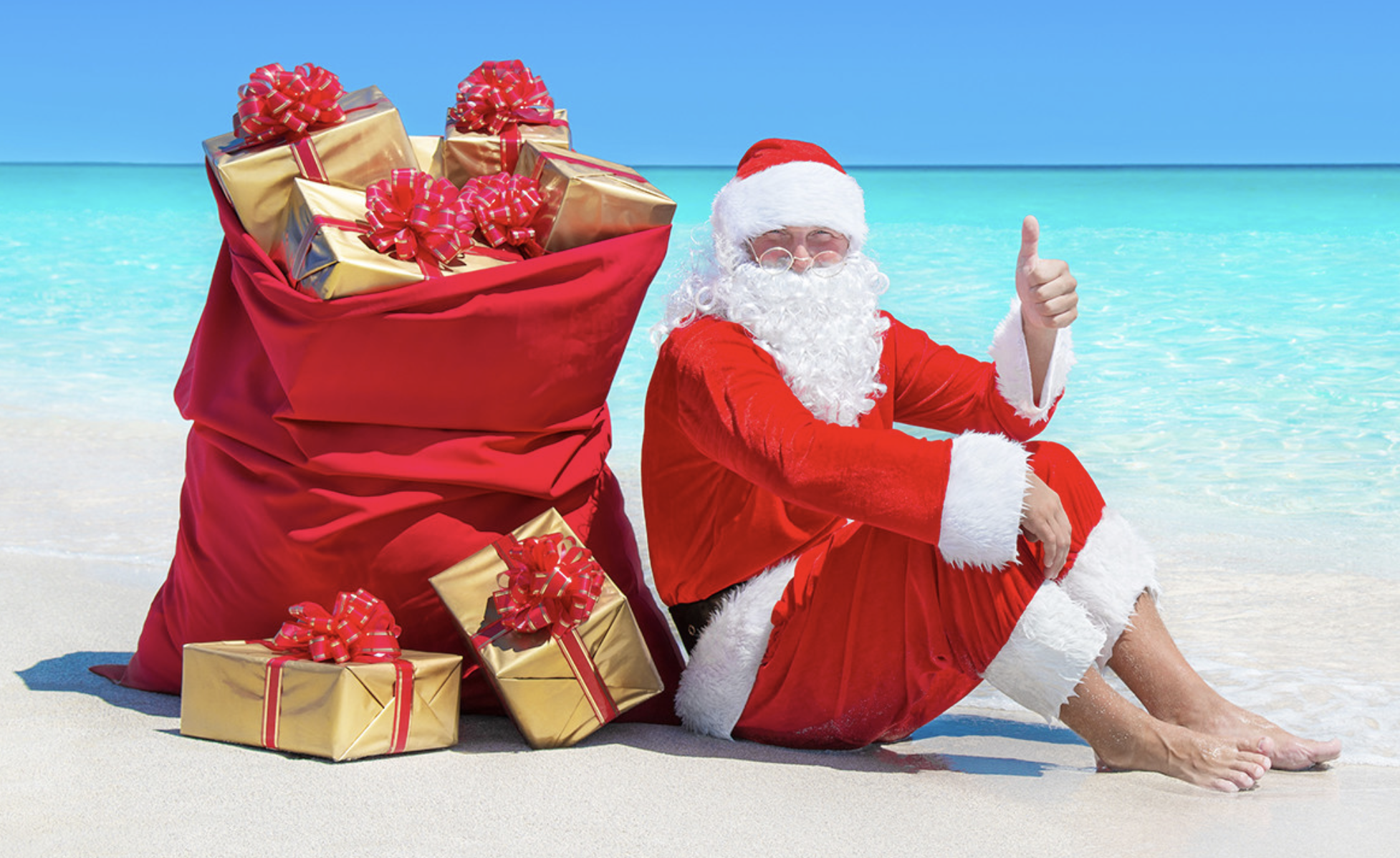